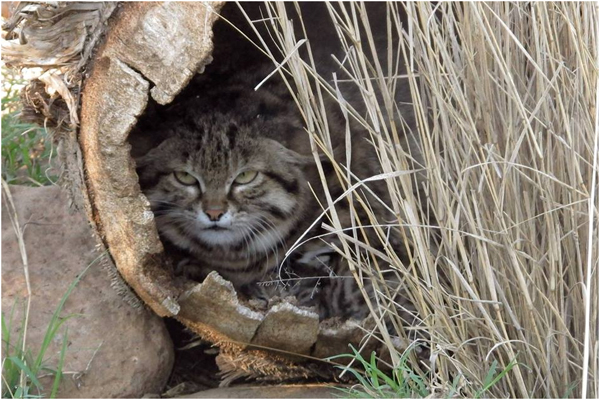 Through our journey we came into contact with many other projects like us, one of these are Cat Conservation Trust, well known for their breeding success with Black Footed Cats along with African wild Cats.  Due to the success the decision was made to relocate the two Black Footed Cats male Blacky and female Beauty […] 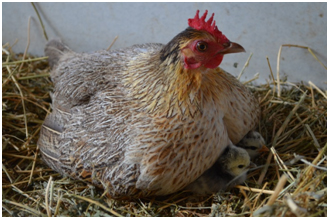 As it is approaching summer time and temperatures are rising we are seeing a increase in insect activity, especially the pesky fly’s which can cause a great deal of discomfort and health problems for the animals.  To control these pests we have decided to bring in some chickens onto the farm.  These chickens will eat […] 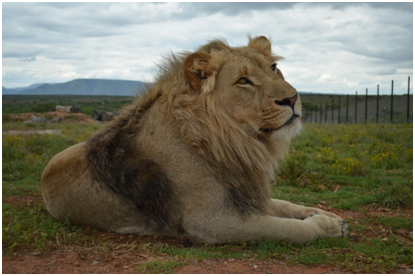 We all remember them as innocent and fluffy, now two and a half years old our two male lions Chuck and Norris, have matured into strong and majestic teenage boys.  In conjunction with Daniell Cheetah Project they have embarked on a meaningful journey to create awareness agents Canned Lion Hunting.  As there is a growing […] 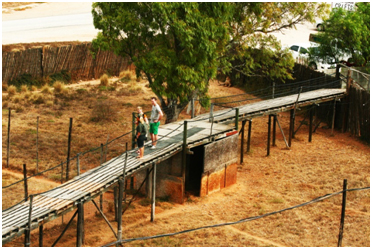 In addition to all the new arrivals, we also upgraded some of the enclosures.  Wild Cats World have rebuilt the bottom cheetah enclosures and completed the African Wild Cat enclosure for their ambassadors Sid and Louise. Some will remember our bridge as old and unstable. We are glad to let you know that this too […] 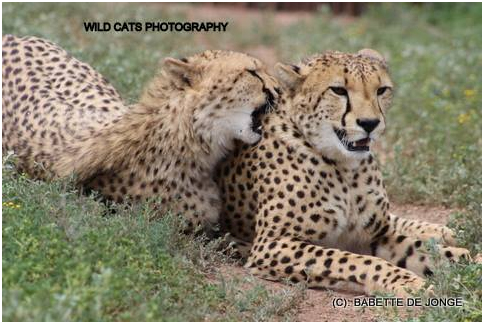 One of our partnership programmes, Wild Cats World, has also seen some changes. In January they brought in a female leopard called Felecia and she is now just over one year old.  Two of the older leopards also turned three years old at the beginning of November, marking the age were they become part of […] 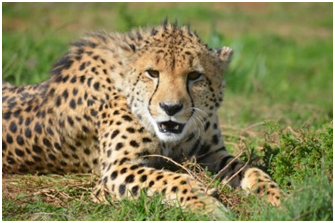 We have had many new additions to the project. At the start of December we celebrate the one year anniversary of two of your cheetahs, Female Gucci and male Diesel. They started out shaky and unsure, but adapted very well to their new home. Diesel the male has found love at the project with multiple […]